(Master Carlos Gracie's firstborn) is considered the best-known Gracie in all respects. Considered the greatest fighter of the family of all time, he made memorable fights of Vale all (no-holds-bared), the best teacher of all time and an incredible human being.

Considered by many as the most successful Brazilian Jiu Jitsu Academy in the History of sport, the Carlson Gracie Jiu Jitsu team was the real Juggernaut of the competitive BJJ. He started with his first academy in 1964 and in 1967, Jiu-Jitsu was finally recognized legally as a sport in Brazil, which allowed the Jiu Jitsu Federation of Rio de Janeiro (The only JJ federation at the time) to organise official events. Since then began a competitive rivalry that would last for decades between the Gracie Academy (led by master Helio Gracie) and the Carlson Gracie Academy.

The charisma of Master Carlson Gracie gathered many students quickly. His willingness to teach Jiu Jitsu for the lower classes was something never experienced before by a member of the Gracie family, and although this willingness to work with the poor did not elevate him much financial gain, he brought people willing to give his Heart and soul in practice and competition as a sign of appreciation for Carlson's generosity. Carlson Gracie was mentioned several times as a pardon of the monthly fees in exchange for medals, meaning his students brought tournament medals that he would let them train for free.

His students were the best since the beginning of the competitions at the end of the decade from 60 to 1996 when the master moved to the U.S. and began training his team to represent Jiu-Jitsu in the UFC. The willingness of his students to compete, took the team to a level well above anyone else at the time, and more then often, in Tourneys, the Carlson Gracie Academy would run over their adversaries with over 50% of the teams points in the tournaments, that is more then all  The other teams combined.

Master Carlson passed away in 2006, Since then his son Carlson Gracie Junior organizes and grows the team. In 2016, in celebration of the 10 years of the Grand Master's death, the team organized and won the world Master 2016 in the USA (male and female). Since then the team has been standardizing and organizing to be on the top of world Jiu-Jitsu. 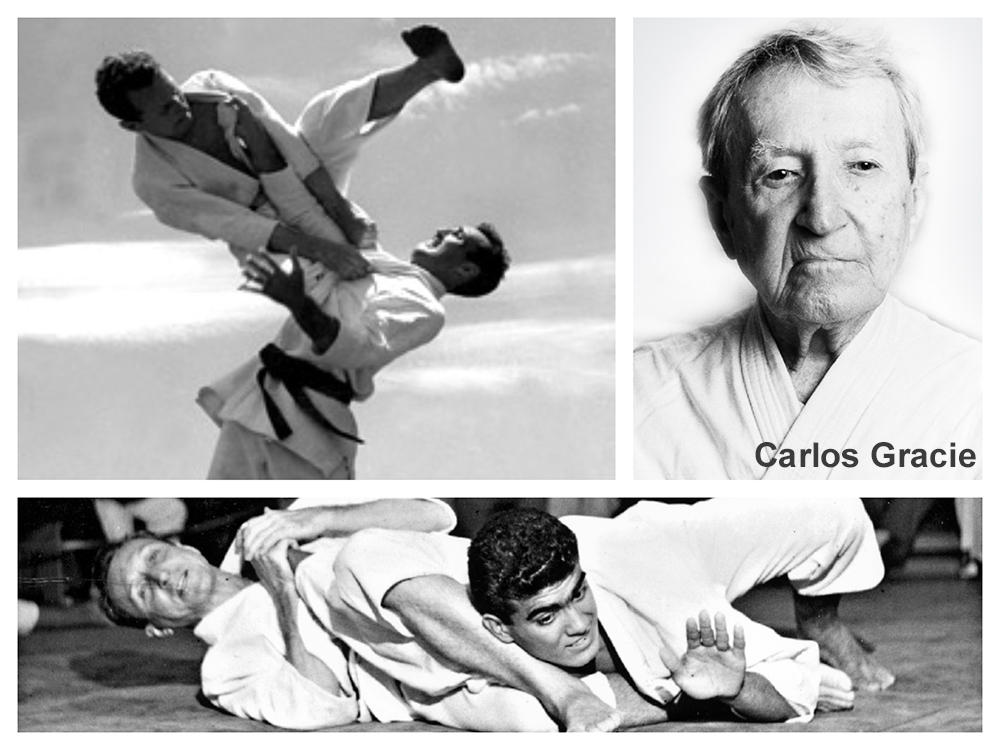 (currently Red Belt 9 degree) was one of the first students and black belts (since 1969) of Master Carlson, responsible for the development of Jiu-Jitsu in São Paulo since the decade of 1970 and father of Professor Henrique Saraiva. 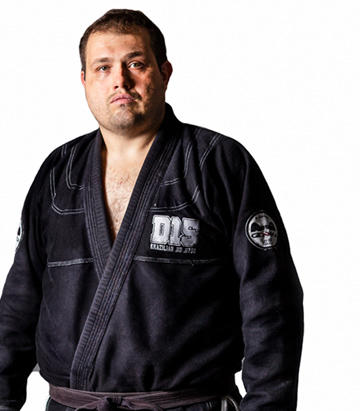 Head coach of D15 Academy and Carlson Gracie Ireland. 4th degree IBJJF black belt under coral belt Orlando Saraiva. Henrique started to train Jiu Jitsu in 1988 at 4 years of age. He started to teach Jiu Jitsu in 2000. In the mean time he achieved black belt in Judo as well.
Henrique is presently the highest graded and most decorated Jiu Jitsu practitioner and coach in Ireland. Winning more than 160 medals on local Brazilian and International stages. His most prestigious achievements are: 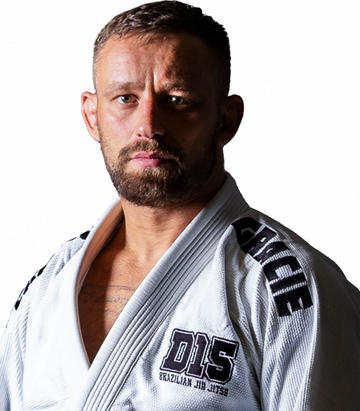 Lukasz is the founder and coach in D15 Academy. He is training Jiu Jitsu since 2007 and started
coaching in 2015.IBJJF black belt from 2019. Before Jiu Jitsu, Lukasz trained in boxing for few
years and a short time in MMA. Lukasz is also a fully qualified fitness instructor and personal
trainer. He is a multi-medallist from local Jiu Jitsu tournaments. Gold medallist 2016 Irish Open
brown belts Master 1.

What our students say ?

Great mix of people. Very welcoming. Superb instructors. Quality lineage. Everything you could look for in a club and team!

Amazing place . Lovely and very helpful people. My son is more confident and more open-minded then ever before. Great work :)

Great training in a fun friendly atmosphere with quality high level coaching. I Would recommend this club to people of all ages and belt levels, be part of a team not just a number

High level black belt instructors. You thought you knew BJJ before? You were wrong 😉 Your other class is our warm up.. Highly recommended

Excellent coaching from IBJJF qualified coaches from beginners classes right through to advanced level. Great mix of students from white to black belt,GI and noGi Academy D15 has it all. OSS

Fantastic academy for anybody wanting to learn jiu jitsu. All the coaches are super helpful and knowledgable and everybody on the mat are really friendly and supportive to new students. Can't recommend coming down and trying a few classes highly enough 👍